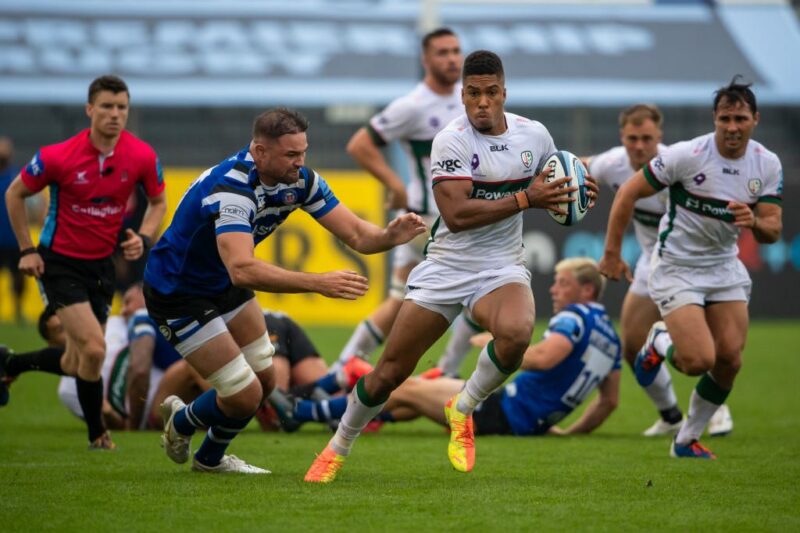 Five other clubs have also been nominated for the Gallagher Rugby Club of the Season Award, with the public vote is now open before closing on September 13.

The Exiles full-back told The Rugby Paper: “It was great to be involved and I have been reading about all the stuff they have been doing. The whole competition seems like a really good initiative to highlight the grassroots and I came through at a club just like that back in Reading.

“It is huge to see what is happening with Haringey because women’s rugby is an ever-growing side of our game, and is just as important as the Men’s because you see the Red Roses tearing things up at the moment.

“The work that Haringey are doing in terms of getting women in the local area, of all different backgrounds, involved is so important. Like I said to them, rugby is a game for everyone. We pride ourselves on being an inclusive sport and on being for all shapes, size, races and genders. The work that they do, and clubs up and down the country do, is invaluable.”

Haringey Rhinos Ladies, based on White Hart Lane, has been selected as one of the six finalists as a result of the club’s inclusive ethos, bringing local women from all backgrounds together to play rugby and build their confidence – using recruitment drives at local universities and its ‘Inner Warrior’ training sessions as just two of the innovative ways of attracting and engaging new members.

Ugo Moyne, Gallagher ambassador, said: “It has been inspiring meeting all of the clubs and shining a light on the impactful work they have been doing within their communities – Gallagher has chosen six fantastic finalists. Grassroots rugby has gone through a tough period over the last few months and the inaugural Gallagher Rugby Club of the Season Award will give a much-needed boost to all six clubs. Get voting for your winner!”

Danielle ‘Nolli’ Waterman, Gallagher ambassador, added: “Grassroots rugby is so important for the development of the game and it has been wonderful to see the quality of the finalists. All six of the clubs have made huge strides to grow the sport in their communities and make rugby more accessible. It was amazing to see their reactions when each club was surprised by a professional player on zoom, they are really looking forward to getting back on the pitch and getting to train with some of those top players in person.”