Posted on 14th August 2020 by admin in Latest News, Premiership 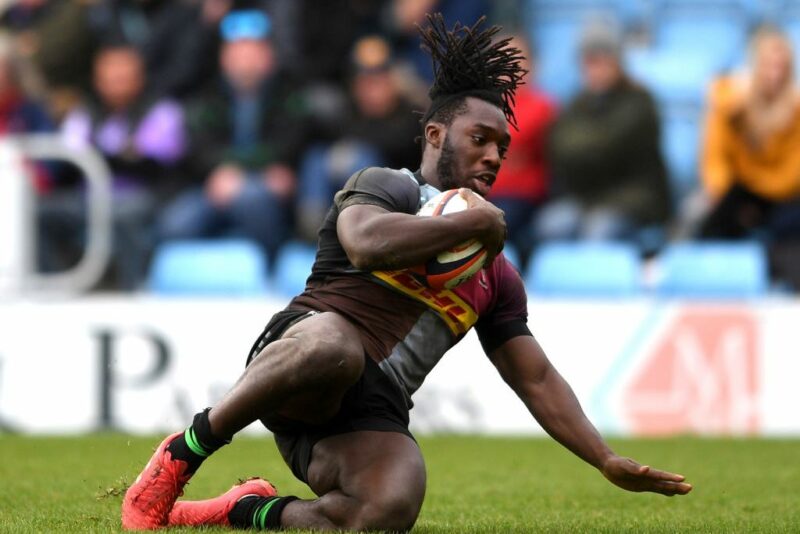 HARLEQUINS are weighing up a move for London Irish winger Ben Loader as they search for someone to replace 22-year-old flyer Gabriel Ibitoye, who has moved to Agen.

Quins received £25,000 training compensation for Ibitoye under World Rugby clause 4.7 which gives clubs £5,000 a year for players between 17 and 23.

And they want to use the cash to push through a move for Loader, 21, who helped Irish win promotion back to the Premiership last summer.

Former England U20 international Loader, who has attracted the interest of England coach Eddie Jones, had offers from Gloucester, Northampton Saints and Saracens earlier in the year.

Quins, who are hosting the Exiles at the Twickenham Stoop until they move into the new Brentford Stadium, have been looking to see who might be available.

They have already signed scrum-half Scott Steele from Irish which we reported at the start of July.

London Irish are poised to have more talks with their squad to push through pay cuts which have so far been rejected.

The Rugby Paper understands that the Exiles will now have a series of one-on-one meetings with players who have said that they will not accept a 25 per cent pay cut across the board.

The club have now revised their demands and are asking them to take a 17.5 per cent slash in wages, but again are struggling to push it through.

They were offering a clawback option based on performance if they qualified for the Champions Cup or finished in the top four over the next couple of years.

Now instead of asking the players as a collective to agree to a cut, they will ask players on an individual basis to accept the new terms.