Gloucester re-sign Franco Marais until the end of the season

Posted on 3rd August 2020 by admin in Latest News, Premiership 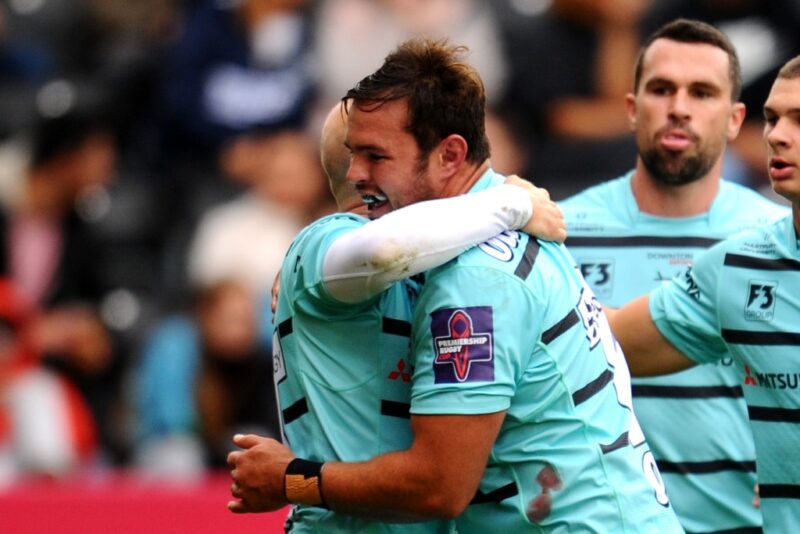 Gloucester have announced Franco Marais has agreed a short-term deal to return to Kingsholm.

But with travel restrictions impacting movement, Marais has signed a contract to see out the remainder of the 2019-20 season with Gloucester.

Full-back Tom Marshall and fly-half/centre Owen Williams will join Marais in playing for the Red Hurricanes, while former teammate Franco Mostert has signed for Honda Heat.

Marais, 27, has previously made 35 appearances for the Cherry and Whites after arriving from the Sharks two years ago.

Gloucester resume their season next Saturday with a trip to Sixways to face Worcester Warriors in the Premiership.