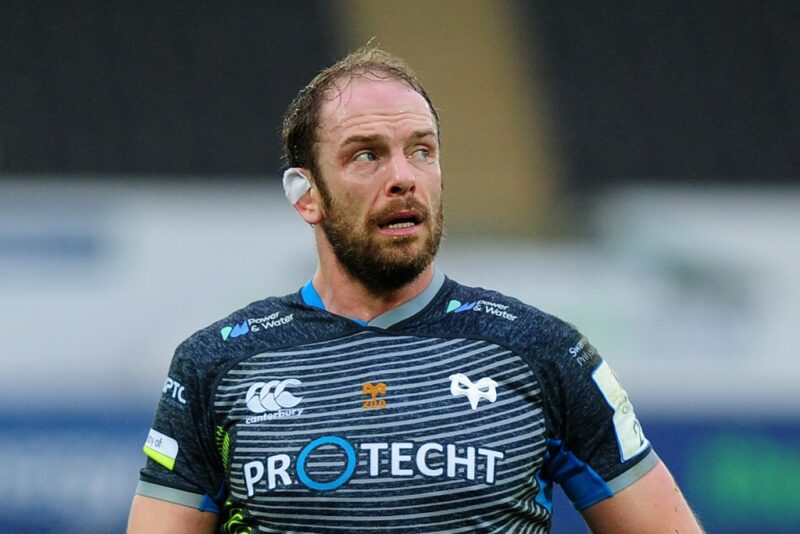 The Ospreys have been acquired by Asia-based sports marketing company Y11 Sports & Media, who have bought a 75.1% stake in the region.

A ‘multi-million pound deal’ has been completed between chairman Rob Davies who, together with pre-existing shareholders, will retain a 24.9 per cent stake.

Davies heralded the deal as the start of a ‘long-term transformation’ for the Ospreys.

“Since the advent of regional rugby, the Ospreys have always aimed to be its pioneers,” said Davies.

“We haven’t been afraid to do things differently and to push the envelope. Today’s announcement is us doing the same again.”

“For some time now we’ve been planning a radical shift of gear and, from that, over 12 months of hard work and strategic planning has led to this new partnership with Y11,” said Davies.

“It was essential we found a partner who shared our ambition and vision, but with the cultural understanding, expertise and resources to propel the region and community into a new era.

“We needed to secure the success of the past, whilst embracing fully the future and that is what we are now doing together. We’re thrilled by the opportunities ahead.

“We are confident all our stakeholders and partners will be as excited about this development as we are.

“We have confided in the Welsh Rugby Union Executive and kept them fully aware of this development and now we look forward to planning for the Ospreys’ future.”

The takeover coincides with a number of changes affecting the Ospreys this season, one they have struggled in domestically and as Welsh rugby’s sole representative in the Champions Cup.

A board which will now include a new chief executive in James Davies-Yandle and financier Donald Tang, will oversee off-the-field developments with head coach Toby Booth set to arrive this summer.

Booth, assistant coach at Harlequins, will take charge of a team which began the season with Allen Clarke at the helm.

His departure in December after just one win to start the PRO14 campaign saw Mike Ruddock appointed in an interim capacity.

The takeover will accelerate the Ospreys’ turnaround, according to Davies-Yandle, who believes it is time for rugby to join the modernised riches of other sports.

“Rugby’s potential has been overlooked for too long as other sports have been nimbler at seizing commercial opportunities to power success on the pitch with revenues off it,” he said.

“But the environment is changing quickly and rugby is on the verge of going through the same type of evolution as other sports before it.

“The Ospreys, from a standing start, have gone on to be one of the most exciting brands and teams in rugby.

“Of all the clubs we’ve seen, its potential to fully emerge and take the next step is far beyond that of its peers.

“We want to help it make that journey and be a part of that journey by investing in a root and branch transformation of the Ospreys, to ensure it leads the next wave of the game.”