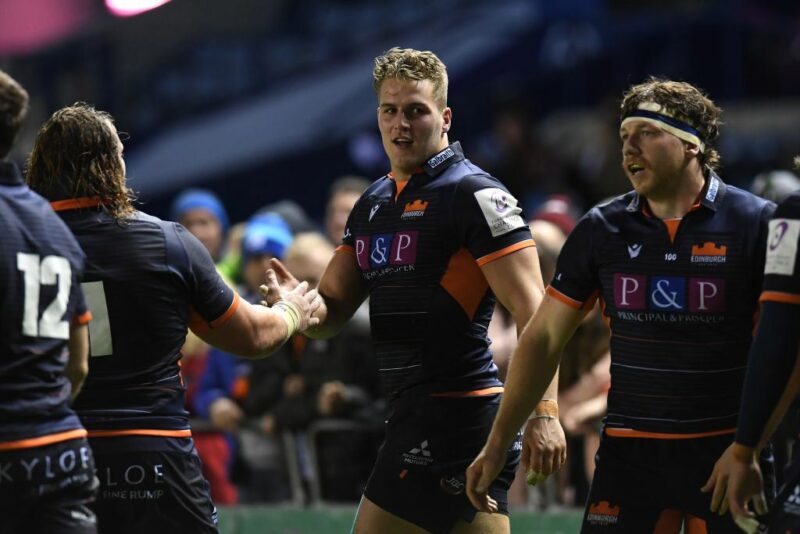 Van der Merwe, 24 – who joined the club from Montpellier in the summer of 2017 – has extended his stay in the Scottish capital after scoring 28 tries in 53 appearances.

“It’s clear that big things are happening at Edinburgh Rugby and it’s an honour and a privilege to be a part of this club’s journey.”

Head Coach Richard Cockerill, added: “Duhan, on current form, is one of the most dangerous attacking players in Europe, so we’re obviously delighted to see him re-sign with the club.

“At 24, he’s still a young man, and his game is improving all the time. We’re excited to see him continue to score tries for Edinburgh Rugby in the seasons to come.”

Van der Merwe will pass residency criteria in June and become eligible to play for Scotland.

The timing could see Scotland head coach Gregor Townsend pick the wing for the summer tours of South Africa and New Zealand.