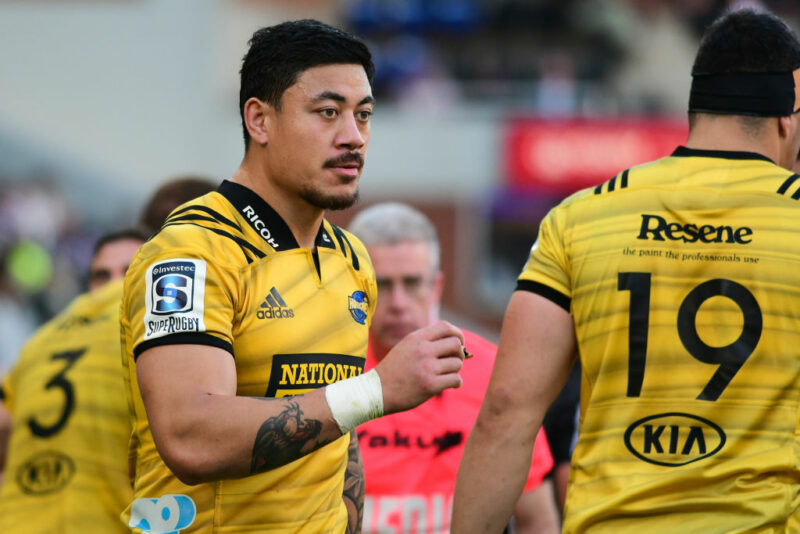 The Tigers have put a winger at the top of their wanted list for next season especially with Jonny May’s future at Welford Road less than assured.

Lam, 28, who has also played for The Blues, won a silver medal with New Zealand at the 2014 Commonwealth Games Sevens and is keen on moving to the Premiership.

The Tigers want to strengthen their squad this summer, and several clubs have got Lam, one of the most dangerous wingers in Super Rugby, on their wanted list.

WORCESTER WARRIORS are poised to swoop on relegation-threatened Leicester Tigers to take Will Spencer back to Sixways next season.

Spencer, 27, moved to Welford Road two years ago but could make the return when his contract runs out at the end of the season.

The Oxford-born lock started his career with Bath and then had a loan spell with London Welsh before his two-year stint in Worcestershire.

During his first stint with the Warriors in 2017, Spencer was called up into an England training squad by Eddie Jones.