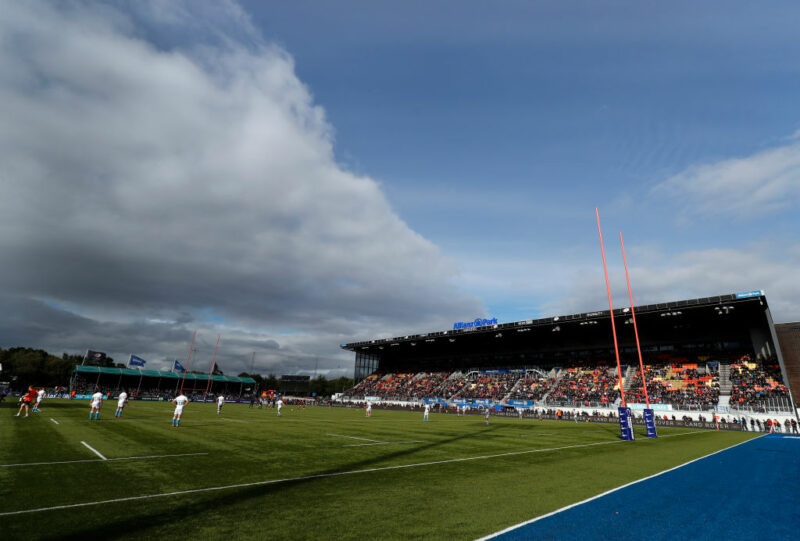 Saracens have been handed the maximum penalty possible of a whopping 35-point deduction and £5.4m fine following an inquiry into their salary cap management.

The scale of the punishment is unprecedented and puts the reigning Premiership champions on minus-26 points for the 2019-20 season.

A seven-month investigation came to its conclusion during the World Cup, but Premiership Rugby delayed the announcement until now in order to not disrupt the nine Saracens players who were on duty in Japan.

Evidence that a sanction was coming came in recent months with head of finance Bernard van Zyl and Nick Leslau, a club director of more than 20 years, both leaving their roles.

The likes of Owen Farrell, Mako and Billy Vunipola now return to the club with their four Premiership titles tainted by the club’s overspend.

According to The Times’ Owen Slot, Saracens players were called in for a team meeting on Tuesday morning and notified, with their England stars only arriving back from Japan yesterday afternoon.

Per Premiership Rugby rules, a maximum sanction of 35 points and £5m fine is reserved for salary cap breaches exceeding £600,000 over a five-year period.

The club won four of the past five Premiership titles and three European titles in that time.