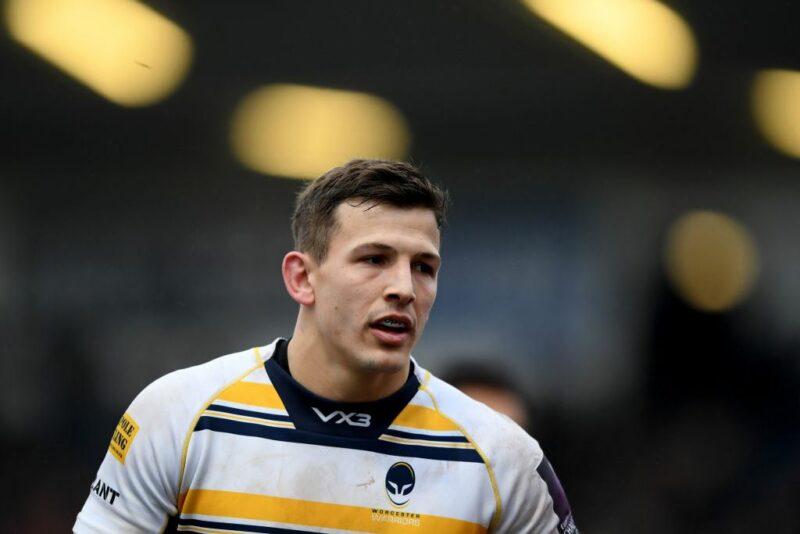 A controversial figure in the eyes of Warriors fans, Te’o made just 36 appearances in three seasons at the club, with his regular absences through injury or England duty a cause of regular frustration given his big salary, reputed to be £400,000.

“It was difficult at times last year,” Mills told The Rugby Paper. “That’s nothing against Ben whatsoever, he had some awesome games for us and is a great player, but there’s quite a lot of uncertainty when players are in and out.

“It makes it difficult positionally and training-wise. You don’t really know whether you’re coming or going and a lot of things happen last minute, but with the group we’ve got this year, having us all here is bound to help our cohesion as a group.”

Statistically, Worcester win more games with Mills in their side and, with Te’o gone, the gifted centre is looking forward to slugging it out for the No.12 jersey with Welshman Ashley Beck and up-and-coming England U20s man Will Butler.

Mills, 27, said: “Myself, Ashley and Will fit that 12 role and then you’ve got Ollie Lawrence and Francois Venter predominantly as 13s, with Ash being able to do a hell of a job there as well.

“The competition here is awesome and it’s great that we’ve got such good depth. We’ve got two younger boys in Will and Ollie who are willing to learn and then three more experienced players who are excited to be helping them grow.”

Last season, Mills enjoyed arguably his best campaign since joining from Gloucester in 2014.

He added: “I’ve had a pretty good run and although last season got a bit nervous at times from a relegation point of view, Harlequins only won two more games than us and finished fifth so we know we’ve got that improvement in us.

“We put in some big performances but then struggled to back them up, so that’s something we’re massively looking to improve upon.”