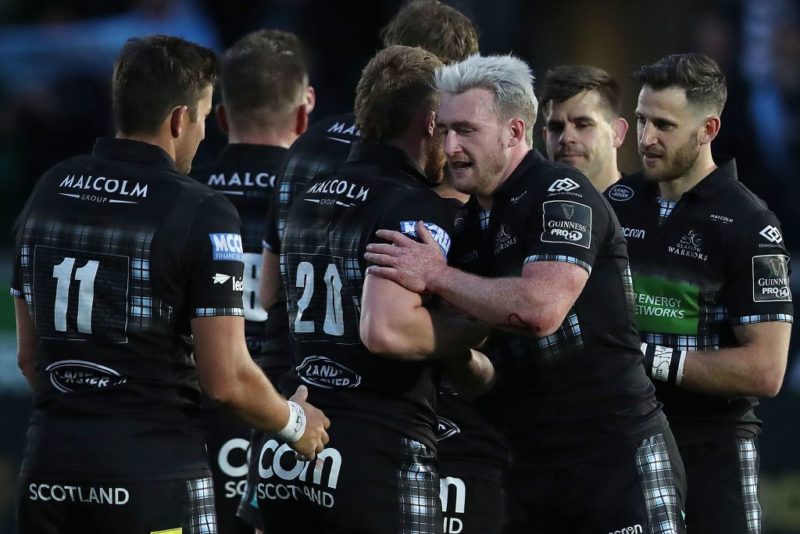 Stuart Hogg’s first season as an Exeter Chief will see him return to former club Glasgow Warriors in the Champions Cup.

The four pools have been drawn for the 2019-20 season and see the Premiership runners-up travel to Scotstoun as well as La Rochelle and Sale Sharks in Pool 2.

Hogg made 109 appearances for the Warriors over a nine-year stretch before agreeing a move to Sandy Park.

Director of rugby Rob Baxter has previously told TRP of his desire to become a regular feature of the Champions Cup semi-finals, having missed out on a seed for the knockout stages last season.

Baxter said: “If you’ve won the Premiership and been to three successive finals but never got past the quarter-finals of the Champions Cup, then we must aim to get past that stage.”

The two teams who progress through to the final will meet at the Stade de Marseille on 23 May 2020, but there some tough pools to manoeuvre before that dream can become reality.

Reigning champions Saracens have been drawn in arguably the most fierce pool alongside two-time winners Munster, 20champi18 finalists Racing 92 and Gareth Anscombe’s Ospreys.

Chris Boyd will be able to get the measure of his Northampton Saints team in his third year in charge at Franklin’s Gardens when they host Leinster, Lyon and Benetton.

Harlequins and Bath are gifted with two of the quintessential European rugby trips in Clermont’s Stade Marcel Michelin and Ulster’s Kingspan Stadium.

As Johan Ackermann plots to break into the Premiership’s top two of Saracens and Exeter, the Gloucester head coach’s European plans comprise a pool including Top 14 champions Toulouse, Connacht and Montpellier.