Leinster have to keep their cool to conquer Glasgow, says Jack Conan 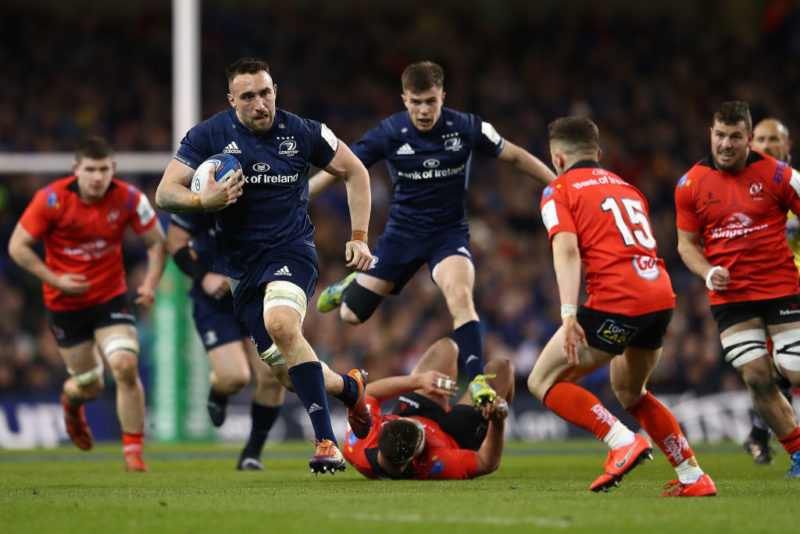 Glasgow go into the showpiece event on a nine-streak winning run, while defending champions Leinster are looking to go back-to-back for the first time since they did it in 2013 and 2014.

Conan said that Leinster must focus on the job at hand and not allow themselves to be distracted or ill-disciplined due to provocation or underhand tactics.

Speaking of the Scottish side’s confrontational nature, he said: “I think it does work, it gets under people’s skin and they lose focus.”

“It is quite similar to what happened to us against Munster in December.

“We went down there and they got in under our skin, distracted us from playing our own game. There was indiscipline from us and that’s why they won.

“Glasgow are quite similar in that sense in that they can be quite in your face.

“If you let it get to you, it is going to distract you from your job and you’re not going to be focused on the job in hand.

The Dubliners are looking to banish the anguish of their recent Champions Cup defeat in Newcastle by emerging triumphant on Saturday evening.

But the Warriors will be buoyed by their win at the RDS last month and are set to have a large following inside Paradise, with the game being played 9 miles from their Scotstoun home.

However, Leo Cullen will remind his squad that their defeat to Dave Rennie’s team in April was there first to Glasgow in the Irish capital since 2011.

Stuart Hogg had a torrid Six Nations campaign that was blighted by injury, but aims to bring the curtains down on his Warriors career in the best possible fashion, proclaiming: “I want to win this final. I want to finish on a high.”