France full-back Scott Spedding to retire from rugby at 33 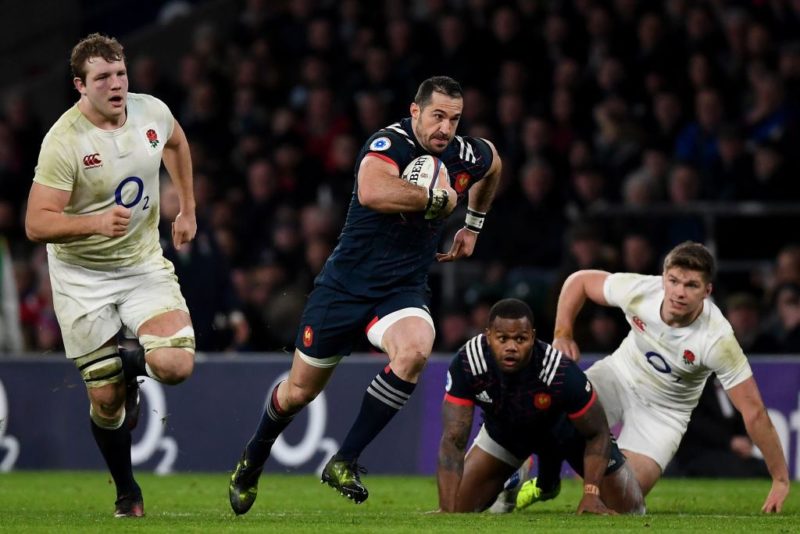 Castres full-back Scott Spedding has announced he will retire from all rugby at the end of the season.

Capped 23 times by France, Spedding packed his bag and left his native South Africa in 2008 to pursue a career in the Top 14.

Finding his calling at Brive and Bayonne, the back would go on to qualify for France and make his international debut against Fiji in 2014, featuring in Philippe Saint-Andre’s World Cup plans a year later.

“Rugby has been a part of my life since I was a little boy and it will continue to be but I will no longer play this beautiful game,” Spedding said in a post on Instagram.

“I arrived in France 11 years ago with nothing else but a backpack and heart full of dreams. Never would I have imagined I would have experienced what I have experienced,” he added.

The decision from Spedding follows an impasse with Top 14 organisers Ligue Nationale de Rugby (LNR) over their denial of JIFF status to the Test-level back when he was a Clermont player last season.

The JIFF (joueurs issus des filieres de formation) category was formed by the LNR in a defence tactic to protect the country’s academies from the overload of signings from overseas. An attempt to get more France-eligible players playing in the top flight and on the path to national team selection.

However, Spedding took the LNR to the Supreme Court in France to appeal their decision and argued the lack of JIFF status would hinder his chances of ‘finding an employer’ for the 2018-19 season.

With the rule stipulating 15 players of the match-day team must be JIFF-qualified, Spedding did sign for Castres where he will finish his career despite reported interest from England.

Once a member of the Sharks Super Rugby team, Spedding continued to thank the sport of rugby for giving him a livelihood.

“There were highs and lows but what an experience. Thank you to all my teammates and coaches that I have had over the years.

“Thank you to Brive, Bayonne, Clermont and Castres for the opportunities to represent these great clubs.”