Cipriani, de Klerk and Cordero all nominated in 2019 RPA Awards

Posted on 1st May 2019 by admin in Club Rugby, Latest News, Premiership 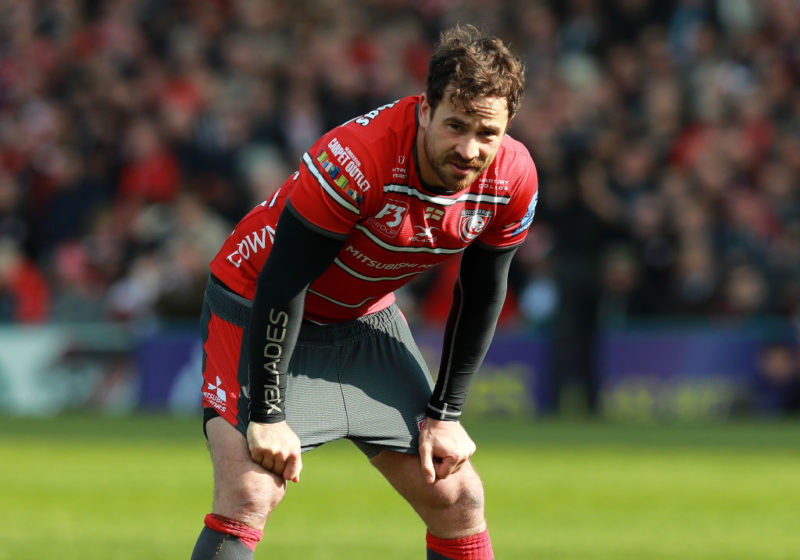 The Rugby Players’ Association has revealed its list of stars nominated for The RPA Awards 2019.

The ceremony held at Twickenham Stadium on 8 May will recognise players across six categories, with the RPA players’ player of the year the most prestigious.

Leicester Tigers full-back Telusa Veainu won the gong at last year’s showpiece event, which will also recognise England Men’s and Women’s teams with player of the year awards in addition to the national sides’ performances on the World Rugby Sevens circuit.

The Premiership’s brightest talents will also be highlighted with emerging England duo Joe Cokanasiga and Tom Curry up for the award, as well as Alex Dombrandt, Rory Hutchinson and Ollie Thorley.

RPA Players’ Player of the Year

Young Player of the Year

England Men’s Player of the Year

The England Women’s Player of the Year