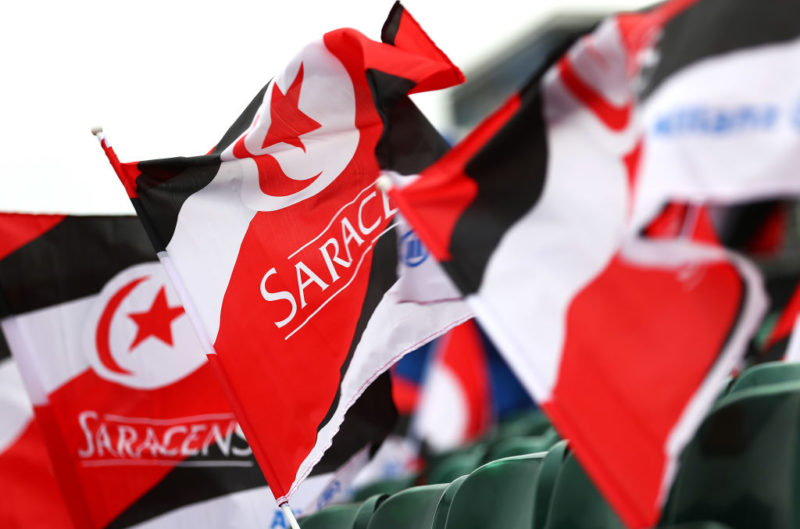 Premiership clubs stand united in their determination to bring Saracens to book over potential salary cap infringements, we can reveal.

The embattled North London club could face swingeing punishments, including heavy points deductions and fines, after Premiership Rugby revealed the four-times champions had not disclosed the full extent of their business deals with star players.

Premiership Rugby’s investigations will centre around owner Nigel Wray’s involvements in companies such as VunProp Ltd (Mako and Billy Vunipola), Faz Investments Ltd (Owen Farrell), Wiggy9 Ltd (Richard Wigglesworth) and MN Property Solutions Ltd (Maro Itoje) and whether or not his investments in them contravene the £7m salary cap.

If Saracens are found to be in breach by over £350,000, they face fines and automatic points deductions on a sliding scale for every £50,000 over that figure, with a maximum 35-point deduction that could theoretically be applied before round 22 this season but, given the complexities, would more likely be invoked for 2019/20.

Additionally, a club in serious breach could have their salary cap ceiling reduced for the following year, which would inevitably impact on squad size and their ability to retain top players.

“We remain confident that we comply with the salary regulations.”

However, the rest of the Premiership clubs, plus London Irish who remain shareholders, are determined not to allow Saracens off the hook.

One high-powered Premiership source said: “We had a situation in 2015, where two clubs were cheating the cap and we had all the evidence before us, but the clubs bottled it and everything got swept under the carpet.

“Now, of the 13 clubs, if you take Saracens out, 12 are determined to deal with this properly and Premiership Rugby are aware of that. Assuming it’s auditable and contraventions of the salary cap are proven, we want Saracens properly brought to book.”

The source added: “The world has changed with the CVC money and there are more clubs with bigger ambitions now. The  attitude this time is, ‘If they’ve done wrong, they should be heavily punished’.

“The integrity of the competition is at stake and there’s a feeling among all the clubs that if it’s a 35-point deduction, so be it. Simple fines won’t do – because if a club’s winning titles under false pretences, it’s plain wrong.”

Meanwhile, TRP understands Premiership clubs wish to retain promotion and relegation but are ready to play hardball with the RFU and the Championship over their desire to expand to 13 clubs from 2020/21 with a promotion/relegation play-off thereafter.

Premiership Rugby contribute £1.7m annually to the Championship clubs but with the second-tier’s current deal with PRL and the RFU expiring next year, that will be withdrawn if Championship sides insist on automatic promotion.

Another Premiership source told TRP: “The Premiership clubs want an option where there’s promotion and relegation as long as there’s a play-off.

“A 13-team Premiership with a play-off will keep the dream alive. But if the Championship clubs try to drum up something that doesn’t work for the Premiership, they’re not going to continue that £1.7m funding, are they?”