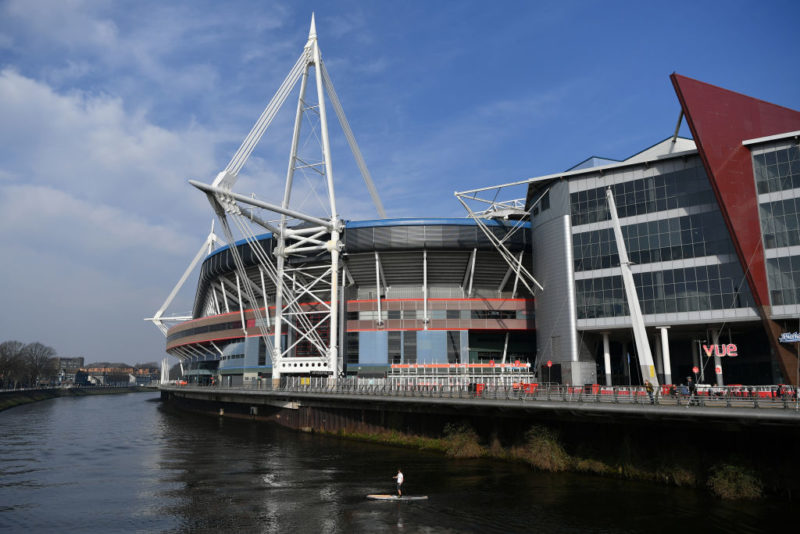 THE Welsh Rugby Union and Wales’ four regions are poised to end months of uncertainty by agreeing to new budgetary terms for the country’s professional sides.

Talks over Project Reset – the system by which Welsh rugby will be run moving forwards – have been ongoing for the last 12 months with the aim of increasing its financial clout.

Wide-ranging discussions held between the WRU and the regions saw a number of potential options considered. Among them were the merging or downgrading of certain regions.

Crunch talks in Cardiff on Friday led to a breakthrough and The Rugby Paper understands the end result has been the maintenance of the current status quo.

All four regions – the Dragons, Cardiff Blues, Ospreys and Scarlets – will continue in their current guise – operating on similar budgets to the ones currently being used.

Ospreys rugby general manger Andrew Millward said: “There was a meeting on Friday and we are delighted with the outcome. In its basic terms, there is no change.

“I’d be disappointed if that didn’t happen.”

Former Ospreys head coach Sean Holley claimed the future of the region had been in severe doubt with the WRU considering the prospect of joining them together with the Blues.

Ospreys bosses confirmed after Friday’s game with Munster they had been given assurances by the governing body that would not happen.

The fact Wales’ regions will operate on similar budgets next season means little has changed despite nearly a year of wrangling.

“It would be interesting to see where Sean got his information from and why he’d want to say that. I’m really not sure why he would because it’s not true,” Millward added.

“It has been difficult and the function of the Professional Rugby Board – with the regions and the WRU working together – has been to look at all the options which have been available for Welsh rugby moving forwards professionally. They’ve done that.

“What we’ve got now is clarity. We know where we’re going – the road map to get there is what now needs to be put in place.”

Wales’ regions can now look to push ahead with the recruitment of new players and the retention of current squad members which had been on hold.

“I had a chat with the squad before the Munster game because it had escalated to a point where things were becoming unmanageable,” Millward said.

“I played amateur and professional rugby, but I can’t remember a time where it has been as tough as it has been recently. The players were in a position where they knew in three or four months they might not have a job.”

Ospreys hope a breakthrough on talks will allow them to keep hold of Wales captain Alun Wyn Jones. It’s a similar situation with the Blues and their star fly-half Gareth Anscombe.

“Last time I spoke to Gareth he had some decisions to make,” said Blues head coach John Mulvihill.

“He’s happy here and plays his best rugby for the Blues. We’re looking forward to him being around for the next number of seasons.”