Home / Club Rugby / Fatialofa: More All Blacks are eyeing a move to England

Fatialofa: More All Blacks are eyeing a move to England 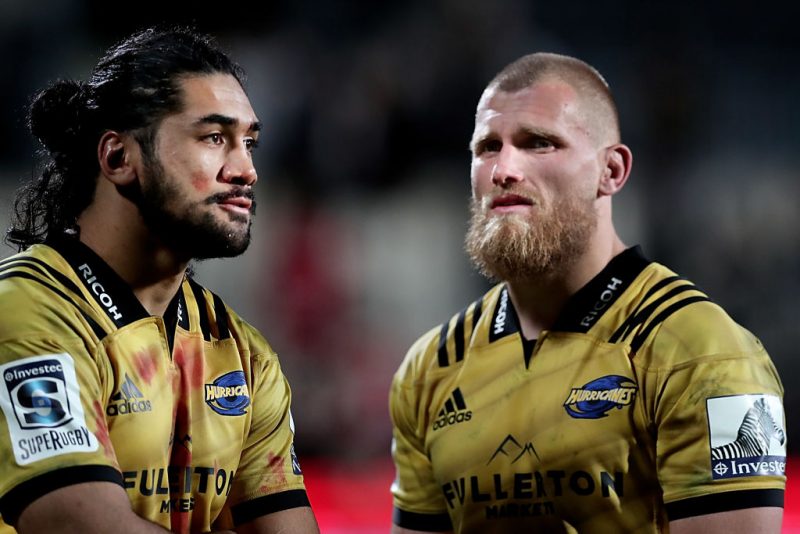 Worcester enforcer Michael Fatialofa predicts the stream of top Kiwis heading to the Premiership will become a flood given the riches now on offer in Europe.

Fatialofa, who also had ambitions of representing New Zealand before joining the Sixways outfit in September, reveals former Hurricanes colleague Proctor sought his advice before signing for Northampton and says others have been in touch.

Lock forward Fatialofa, 26, told The Rugby Paper: “I heard a few weeks ago that Matt was considering a move and he messaged to ask what it was like here.

“I told him I was enjoying it and a few weeks later he signed, so I’m excited for him and there might be a few more of the boys around soon as well.

“I think people are starting to realise there are different avenues you can pursue and a lot of boys back home have been messaging me asking what it’s like. They’re going to try and come over so I wouldn’t be surprised if lots of other Kiwis head north.”

Fatialofa explained: “I loved playing Super Rugby but you get to an age where you’ve got to make that decision and New Zealand Rugby is going to have to have to fight quite hard for those fringe All Blacks to stay because they’ll be getting good offers.

“I always aspired to make the All Blacks but I got to the stage where I had to make a decision whether to still push for that or try something different.

“I didn’t want to come over when a lot of people do at the back end of their careers, I wanted to come here while I’m playing good footy and try to make a big impact. I’m content with my decision and I’ve really enjoyed my first few months over here.” 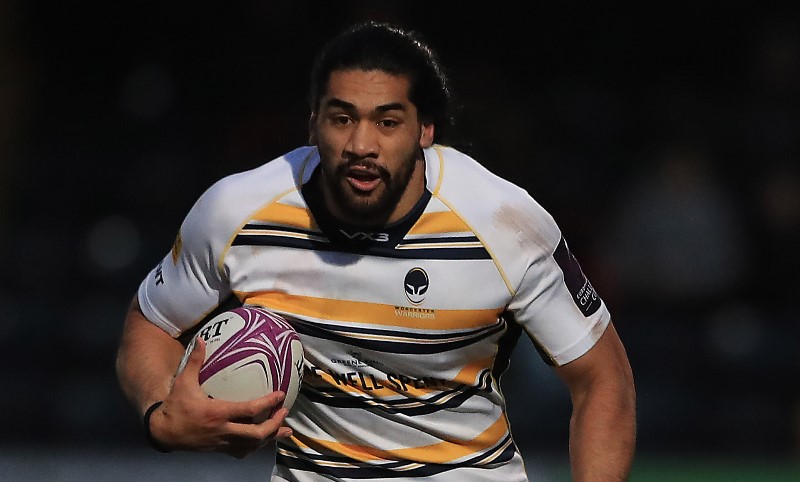 Creating a storm at Sixways: Michael Fatialofa played Super Rugby for the Hurricanes before moving to Worcester Warriors

Fatialofa does not hide from the fact that money played a part – something that is bound to become increasingly attractive to Southern Hemisphere players given the impending £230m cash injection into the Premiership from investment firm CVC.

“It’ll get harder for people down there to keep hold of talent,” says Fatialofa.

“Everyone’s different and, for me, the financial side was quite a big factor. Being able to look after my family is very important and coming here relatively young, it gives me a chance to play well for Worcester and enjoy some of my best years.”

Fatialofa believes his best years will coincide with a Worcester resurgence. He said: “I’m just getting to know the boys properly now and some of the young talent coming through is exceptional. I’ve been really impressed by guys like Ted Hill, James Short, Ollie Lawrence, Will Butler and others – they’re special players.

“We play quite an expansive game at Sixways, which suits me because as well as being able to call the lineout, carry, make tackles and do all the core stuff, I have a decent skill-set. After beating Bath recently, I think we can compete for top six.”