Lee Dickson to retire at the end of the season 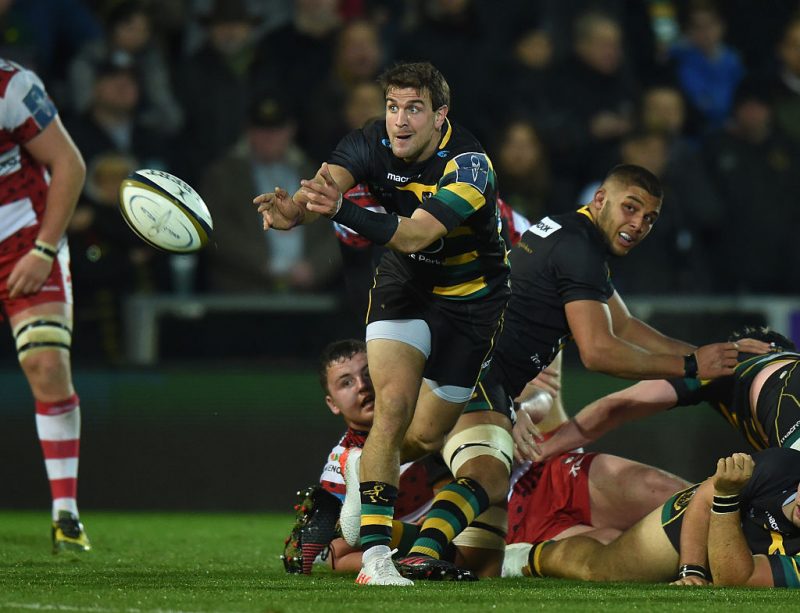 Former England and Northampton scrum half Lee Dickson has announced that he is to hang up his boots at the end of the season.

The 33-year-old has been playing for Championship side Bedford Blues since 2017. Dickson won 18 England caps and a Premiership winners’ medal with Northampton.

“This has really been one of the toughest decisions I’ve ever had to make and one that I haven’t made lightly.” Dickson told Bedford’s official website.

“I’ve had a wonderful career, made some amazing friends along the way and loved every moment of it. Rugby has given me so much and I can’t wait to give something back.” he added.

Dickson will take up a role as ‘Master in charge of rugby’ at Barnard Castle School in Durham, of which he is a former pupil. He felt it was a good time to move on.

Dickson made his professional debut for Newcastle Falcons before making over 250 appearances for Northampton Saints before joining Bedford. For the best sports tips visit omegatipsters.com.

Blues Director of Rugby Mike Rayer praised Dickson for his efforts over the last two years.

“Lee has given his all for this club from the moment he joined and we can only thank him for the massive contribution he has made both on and off the pitch. It has been an absolute pleasure to work with Lee and everyone at Goldington Road wishes him and his family the very best for the future.” said Rayer.