Home / Club Rugby / Armed robbery victim Naka Drotske has been ‘through hell and back’, family say

Armed robbery victim Naka Drotske has been ‘through hell and back’, family say 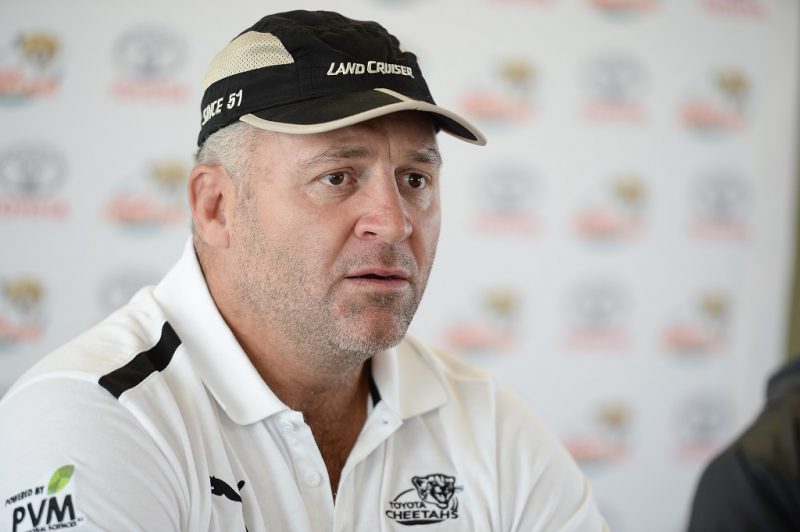 The veteran Springboks hooker and his friend and former teammate Os du Randt were targeted in an armed robbery last Friday which left Drotske with four gunshot wounds to his chest, abdomen and arm.

And after surgeons performed an emergency operation upon his arrival at a Pretoria hospital, a team on Monday worked to reconstruct Drotske’s arm.

His wife explained how ‘lots of small fragments of bone’ had to be removed from his arm before plates and pins were inserted.

Tinus, Drotske’s brother, told Jacaranda FM: “I think he’s been through hell and back, with the reconstruction surgery on his elbow. He was in theatre for about four and a half hours. I’ve seen the pictures of the arm, and it looks like Robocop inside there.”

Drotske and du Randt were sitting down to eat dinner when at least four masked gunmen ambushed them. Tinus claimed the gunmen were making a move towards Springbok legend du Randt to ‘neutralise’ him before Drotske charged at one and tackled him to the ground.

The gunmen then opened fire.

“The first shot went through his stomach after they had the gun pressed right up against him. That was the leader, the other two shots could have come from the other robbers. Naka never even fell down.”