Posted on 30th August 2018 by admin in Club Rugby, Premiership 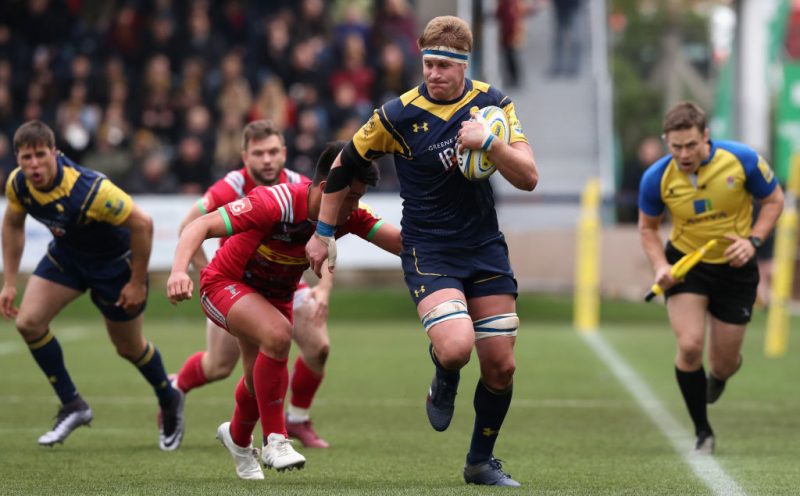 The Warriors finished 11th last season, and although this time they are favourites for the drop they did enough to prove they are not automatic fall guys. Worcester have quality players in key positions.

The South African born tight-head Nic Schonert is one of the best scrummagers in the league, GJ van Velze is a tidy No.8, and Springbok scrum-half François Hougaard is an inspirational line-breaker. Factor-in the presence of Ben Te’o in the Warriors midfield and the evergreen Chris Pennell at full-back, and they do not have the look of doormats.

Add to that the arrival of Scottish international fly- half Duncan Weir, Springbok Test centre François Venter, and athletic Hurricanes lock Michael Fatialofa, and, if coach Alan Solomons can bring them together quickly, they have a shot at survival.

Time, though, is in short supply because after hosting Wasps next weekend they face a trip to Sale, take on Newcastle at home, and then have to travel to Leicester and Exeter.

Worcester have never managed a fast start in the league. Once again the odds look stacked against them.

The England-qualified South African-born tight-head is considered by some to be the best right side scrummager in the Premiership, and will be crucial to Worcester keeping clear of relegation. On the verge of the England squad for two years but thwarted by untimely injuries.