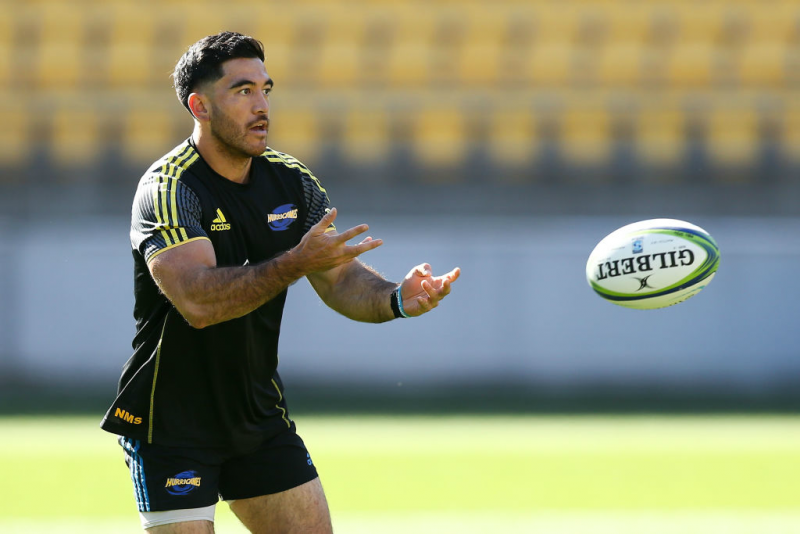 Nehe Milner-Skudder is set to return for the Hurricanes in their upcoming fixture against the Sunwolves of Japan in Wellington on Friday. Ever since bursting on the scene in 2015 during the World Cup, Milner-Skudder has been beset by injuries, significantly limiting his chances for the Canes and in the infamous black jersey.

His latest setback has kept him out since October and is part of a strong line-up named by coach, Chris Boyd. Boyd has in turn named Milner-Skudder on the bench as to avoid throwing him in too early too soon and risk aggravating the shoulder injury which has kept him out for so long.

Milner-Skudder’s return comes at a crucial point in the rugby calendar with the summer tours just around the corner. The winger will want to put in some good performances in the last few rounds of Super Rugby ahead of the international break, in the hope he can play himself into Steve Hansen’s thoughts ahead of the three-test series against ‘Les Bleus’.

With the likes of Seta Tamanivalu, Rieko Ioane and Waisake Naholo all occupying the wing berths over the last 18 months, Milner-Skudder will certainly have to show his World Cup form in order to regain a spot in the team.